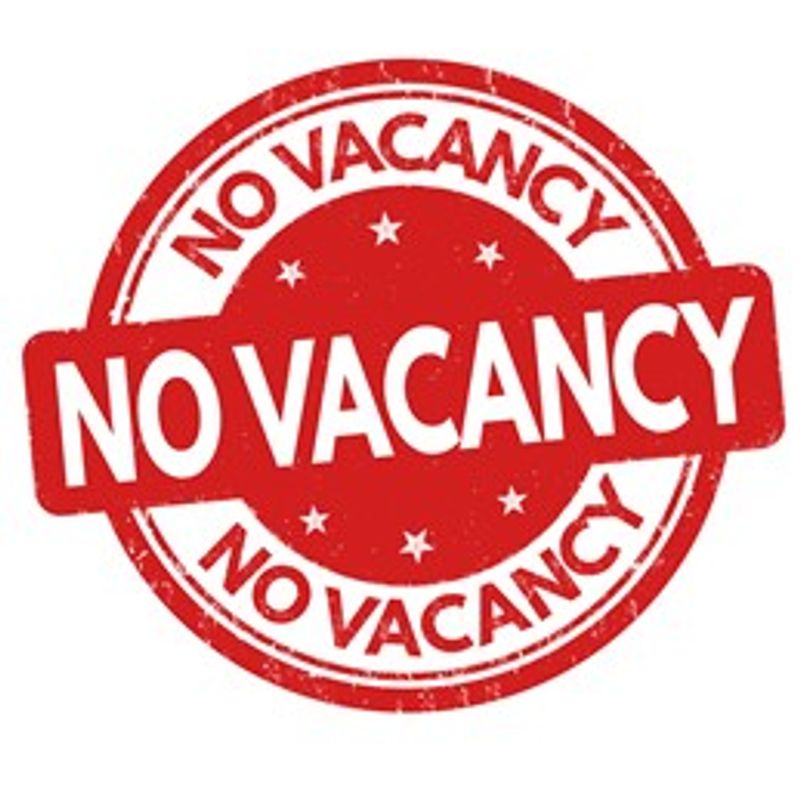 According to recent research conducted by Suburb Trends, regions outside of most of Australia’s major cities are suffering from an undersupply of rental properties for the demands of each area’s local tenancy market.

Greater Brisbane led the pack, with four regions in its metro area not able to meet demand, closely followed by Greater Perth and Greater Adelaide with two regions each and Greater Hobart, Greater Sydney, and Greater Melbourne with one metro region each. Across these regions, it was found that vacancy rates for houses to rent across more than 30 suburbs were around 0.1 to 0.2 per cent in May. The suburbs with the lowest vacancy rates of 0.1 per cent were Wanneroo (Perth), Onkaparinga (Adelaide), Loganlea (Brisbane), and North West Hobart (Hobart).

Brisbane’s undersupply issue is thought to be a result of increased migration to the area of Australians from other states. In the December quarter of last year, more than 5000 people migrated to the city – the highest number since 2002. In other states, investor activity is considered to be the cause, with overly restrictive lending criteria in recent years reducing the capacity for investors to engage and subsequently maintain a strong supply of properties to the rental market. Much of this decline in rental property availability was in place pre-pandemic so is not likely to improve soon, under the current circumstances.