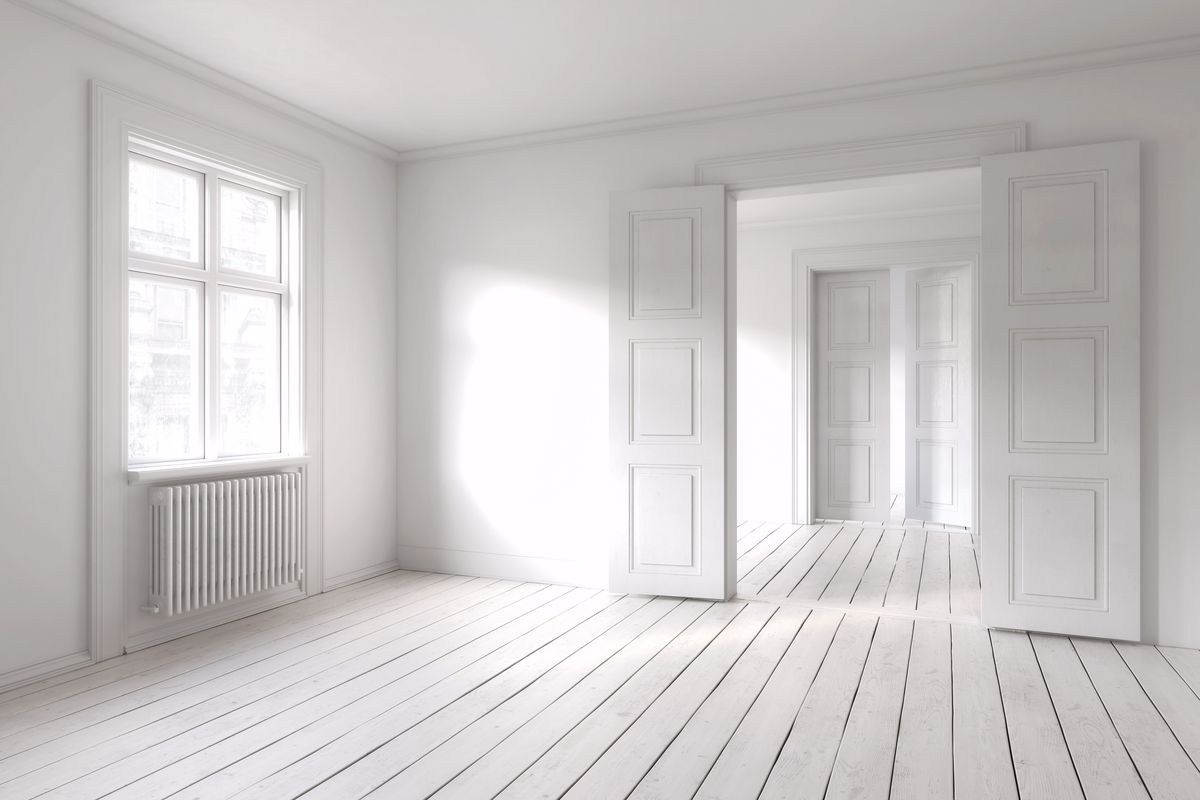 Rental markets showed a broad-based weakening through April as the combined pressures of higher supply and lower demand flowed through to lower rents, according to the latest data from CoreLogic.

Perth, where rental conditions have been tightening for several years, was the only capital city to see a lift in rents over the month (+0.1%). Rental markets were already soft leading into COVID-19, with annual growth of just 1.0% across the combined capital cities over the twelve months ending March. The latest data for April has dragged the annual change in capital city rents to just 0.4%.

Rental markets are likely to show much weaker conditions over the coming months due to higher supply levels. The conversion of short term rentals to permanent arrangements, and the large number of off-the-plan units that have recently completed or still under construction are adding to rental supply.

On the demand side, occupancy rates are being negatively affected by a stalling in overseas student numbers, as well as many domestic students studying remotely, and a stalling in international migration. Demand has been further affected by the weak labour market conditions associated with sectors that are also synonymous with renters: casual employees, accommodation and food service workers, and arts & recreation workers.

Unsurprisingly, unit markets have shown a weaker rental performance, with capital city unit rents down 0.9% in April compared with a 0.3% drop in house rents.

With rents falling while housing values hold relatively firm, rental yields have slipped over the month, reaching a new record low of 2.92% in Sydney. 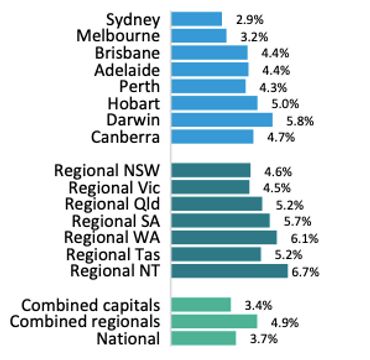