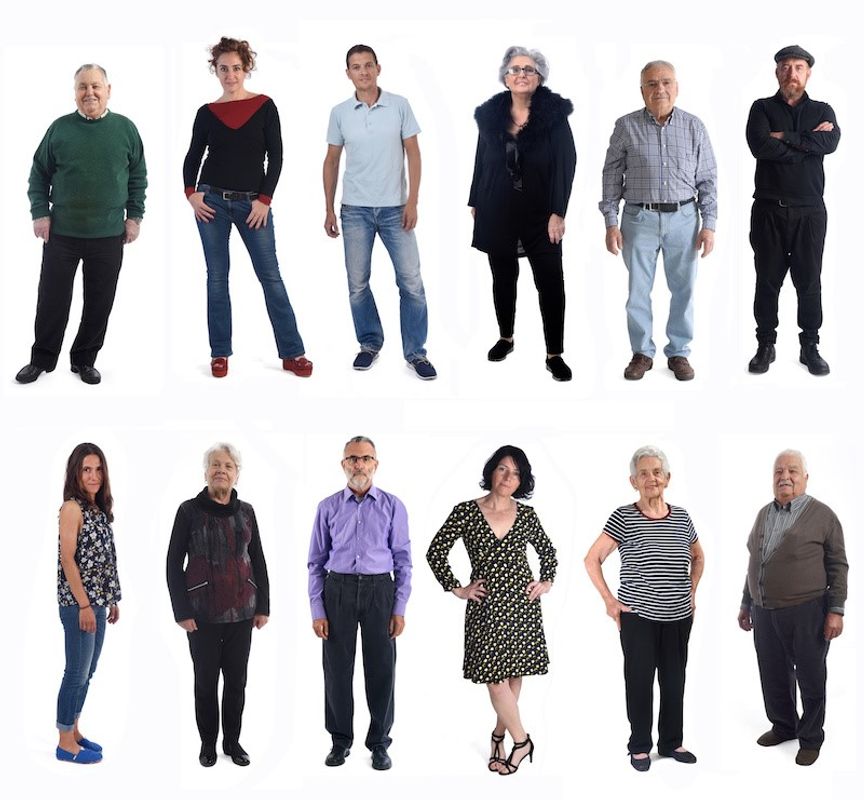 Long criticised by economists for its inefficiency and deemed inequitable, stamp duty is a concentrated tax that falls on a small population and flows billions of dollars into government coffers annually – with those inflows having increased on the back of decades of rising house prices.

Stamp duty was a tax promised to be dropped when the GST was introduced but the debate continues on how a more efficient tax might be achieved - one that sees all Australians treated fairly and which would lead to greater economic productivity.

One suggestion is to swap stamp duty for a broad-based land tax that would apply to all real estate including first homebuyers.

It begs the question - who would the winners and losers be if stamp duty were replaced with an all-encompassing land tax?

First homebuyers will certainly be beneficiaries because they wouldn’t need to save as much cash to buy their first home. Older Australians such as ‘empty nesters’ and young families will also benefit – the former because the disincentive and expense of downsizing to replace larger, maintenance-intensive homes would be taken away, and the latter because the nation’s larger homes with bigger backyards would be freed up for growing families who are desperate to upsize, but can’t access the housing stock currently locked up by older generations.

However, the first and most vulnerable Australians on the losing side of the equation would be asset-rich but cash-poor senior citizens.  Often elderly or disabled, these are the people who budget carefully so they can stay in their much-loved homes, near to family, friends and essential amenities.

Millions of Australians, including this group, would be required to pay bills annually that are the equivalent of council rates, or potentially much more.  Let’s not forget as well that these people already paid stamp duty when they bought their homes.

Would such Australians be double-taxed, or potentially forced to sell?  Many would certainly be compelled to explore the complicated path of reverse mortgages, with all their inherent risks.

Yet another concern for all Australian governments is that a broad-based land tax, paid annually, would lead to a sudden fiscal shortfall just when significant investment in COVID-19 recovery programmes is needed.

It’s of course essential to consider tax reform but Australia needs to ask the question; would exchanging stamp duty for land tax be good policy, or merely a contemporary reaction to the nation’s COVID-19 crisis?

With billions of dollars at stake, our country needs to be sure that the policies it chooses today will be even better for tomorrow.