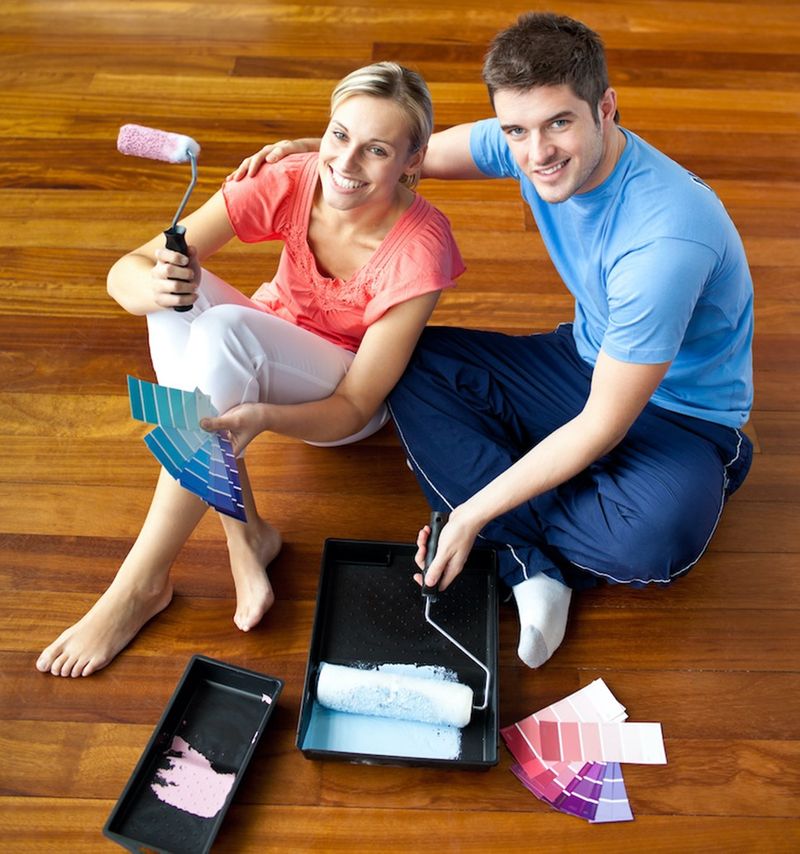 Though investors may be shying away from the market at present, owner occupiers are stepping up to fill the gaps, with recent figures from the ABS showing increased growth in credit demand from that sector.

According to recent ABS data, more than a third of home loan demand from owner occupiers in recent months can be put down to First Home Buyers.

It’s now expected that in anticipation of the October budget release, the Federal Government will announce an extension of the highly successful First Home Loan Deposit Scheme, which has shown unprecedented demand in its second release.

Launched on January 1st this year, the 10,000 places were gradually taken up over the 6-month time frame of the scheme. However, in the 2nd round of the scheme, almost half of the allocations were filled in the first month.

This is good news for those whose fortunes have changed in recent months. Unemployment figures may be rising but with lockdowns imposed across many states, spending has been reduced and saving the minimum 5% deposit (for scheme eligibility) became a whole lot easier. It also offers some hope to vendors, questioning whether they will even get a sale – that buyers are out there and there are still possibilities.