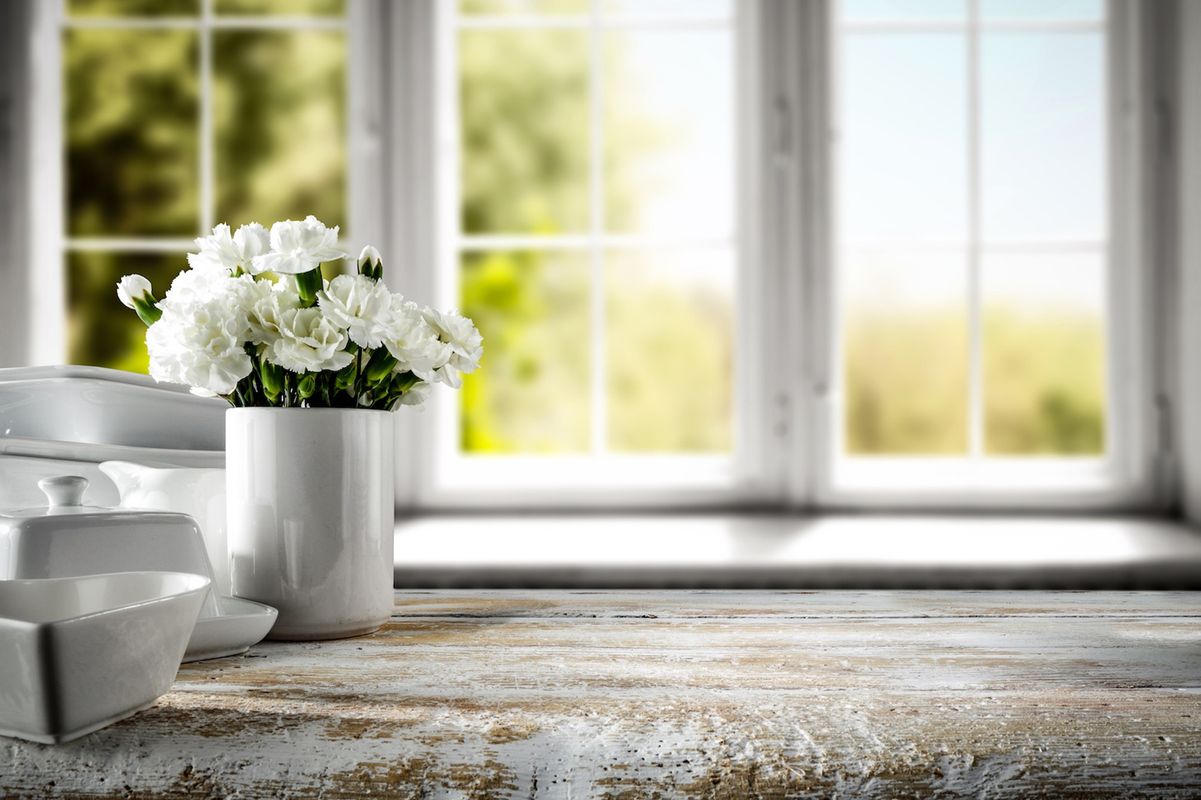 Rents Holding up Better than Values

Nationally, capital city rents have held up better than housing values, according to CoreLogic. Since the end of March, capital city dwelling rents are down 1.4% compared with the 2.3% drop in dwelling values.

The difference is most significant in Melbourne and Sydney where there is approximately a 3-percentage point variance between the fall in house rents compared to unit rents. Hobart has also recorded a significant drop in unit rents through the COVID period, falling 5.1%.

Weaker rental conditions across the unit sector can be attributed to a combination of high supply and low demand.

Supply levels for rental grade units have surged over recent years, especially in Sydney and Melbourne, where high-rise unit supply across key inner-city markets has remained substantially above average. At the end of March there remained around 51,000 units under construction across NSW (+19% on the ten-year average), and about 45,000 units were under construction across Victoria (+24% above the decade average).

On the demand side, rental demand for inner city apartments has been significantly affected by stalled overseas migration, including foreign students, as well as less demand from domestic students who are generally studying from home. Rental demand has also been impacted by weak labour market conditions across industry sectors common with renters, including the food, accommodation, arts and recreational services sectors. 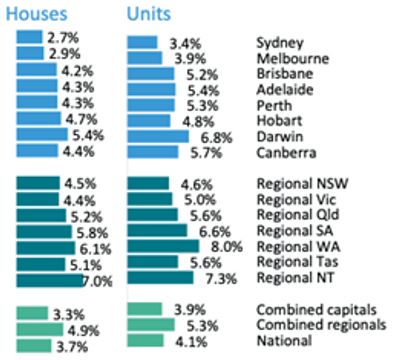