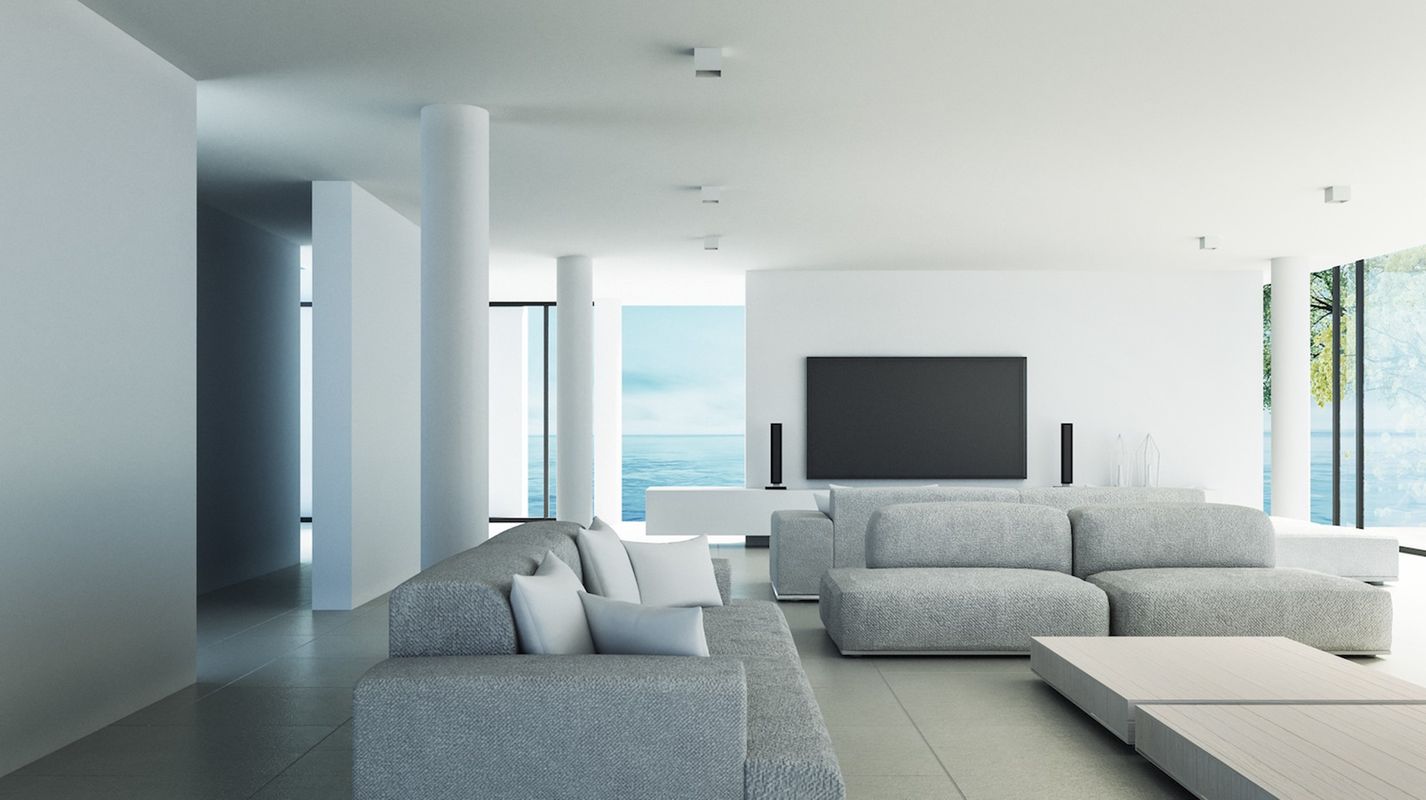 According to CoreLogic, if housing values continue to rise at their current rate, we could see a recovery from the COVID downturn for most of Australia as early as January or February next year.

Recovery, for Melbourne, where home values remain 5% below their recent peak, will take longer.

CoreLogic’s national index recorded its second consecutive monthly rise in November, with dwelling values up 0.8% over the month. This new recovery trend follows a 2.1% drop in home values nationally between April and September – largely skewed by the impact of the Stage-4 lockdown in Australia’s second largest property market, Melbourne.

Currently, Sydney and Melbourne home values remain around their 2017 levels, while Perth by contrast has values sitting at around its mid-2006 levels. In Darwin, prices are similar to their levels in 2007. At the other end of the spectrum, Brisbane, Adelaide, Hobart and Canberra home prices have now moved to record highs.

The most affordable quartile of the market continues to drive the strongest pace of recovery.

House values have driven statistical gains in the combined capital cities index over the past three months (rising 1.1%) whereas apartments fell by 0.6% over the same period – although their rate of decline has eased.

Demand for detached houses has been consistently stronger across all capital cities, doubtlessly driven by a desire for more space as a result of the pandemic. Weaker demand for units is the result of lower investment activity, higher supply levels in some regions, and weaker rental market conditions across key central business districts.

Oddly, Melbourne is the exception. There, values have recorded a smaller than anticipated decline throughout the COVID period, exhibiting a stronger recovery trend over recent months. Unless overseas migration returns to more normal levels, sooner than expected, this trend is expected to be short-lived.

The combined regionals index recorded a growth rate double that of the combined capitals, again demonstrating Australia’s changing priorities when it comes to location of the family home.

Regional home values increased 1.4% in November compared with a 0.7% rise in capital city home values. Regional Queensland has charged ahead, exceeding all of Australia’s other regions, by posting a 3.2% lift in values. However, regional New South Wales is not far behind. Values there have risen 3.1%.

Throughout the country, the number of properties advertised for sale remains 20% lower than this time last year, and, 24% below the five-year average – creating conditions favouring sellers.