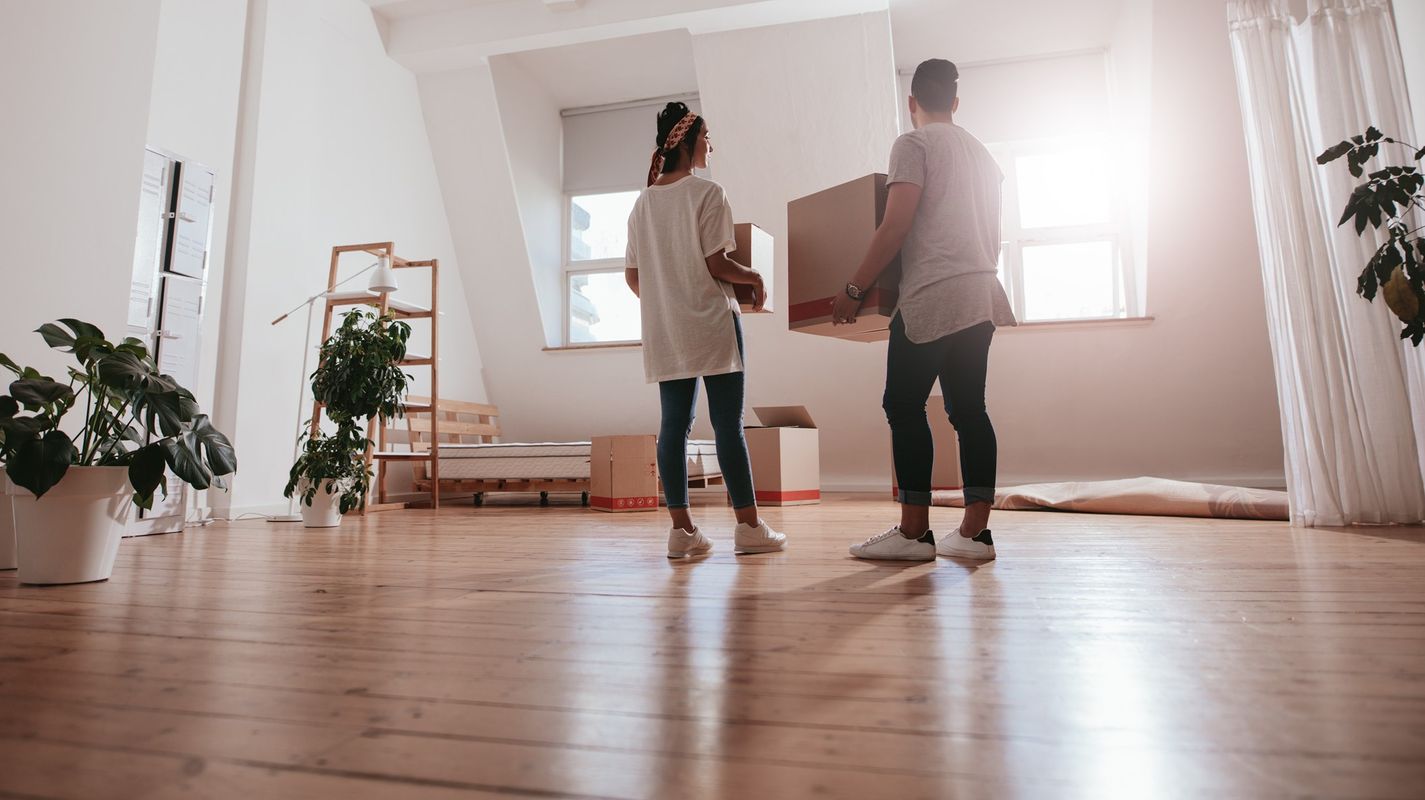 The disparity in rental markets across Australia has become extreme. At one end of the spectrum we have extremely tight rental conditions in cities such as Perth and Darwin, where both house and unit annual rental growth is above 10%. At the other end are the unit rental markets of Sydney and Melbourne where rents have plunged over the last year, down -5.3% in Sydney, and -8.0% lower in Melbourne.

In a similar vein to housing values, rental markets are stronger within the detached housing sector relative to the unit sector.

The strength in Perth and Darwin’s rental sector can be attributed to a mix of low supply, due to a recent history of low investor participation, and rising demand as interstate migration trends move into positive territory. The opposite trends in Sydney and Melbourne have seen rental markets weaken; higher rental supply due to a recent history of investor exuberance, weaker demand from negative interstate migration and, more recently, a demand shock from closed international borders where Melbourne and Sydney were the primary recipients of migrant arrivals.

However, the weak conditions across Sydney and Melbourne unit markets look to be turning. Sydney’s rental index for units has recorded two successive months of mild rises, while Melbourne unit rents edged higher in February after falling for nine of the previous ten months. The improvement in unit rents across Australia’s two largest cities is likely to be at least partially seasonal as demand from domestic students generally rises early in the year, but could also be attributable to more people returning to work in the inner cities as well as workers in some of the hardest hit industries such as hospitality, food and accommodation services returning to employment. Until international borders re-open and migration rates return to their pre-COVID levels, a more substantial improvement in inner city apartment rents is unlikely.

Weaker rental conditions in Sydney and Melbourne relative to rising home values is evident in the gross rental yields, with yields across both cities falling to fresh record lows in February. Gross rental yields in Sydney were recorded at 2.9% at the end of February, while in Melbourne yields averaged 3.0%. Every other capital city is recording gross rental yields around the mid-4% mark or higher, implying positive cash flow opportunities are more likely in these markets.

Overall, Australia’s housing market is now well entrenched in one of the strongest growth phases on record since 2003. For housing values and activity to be surging during a global pandemic seems counter intuitive, however the factors driving this growth are significant and diverse.

There are certainly headwinds coming in the form of a reduction in fiscal support from the federal government, home loan deferral arrangements expiring and migration remaining stalled. However, the intensity of these headwinds has lessened in recent months. The economy navigated the earlier fiscal cliff relatively seamlessly, however the wind-up of JobKeeper and the COVID supplement for JobSeeker is likely to cause a temporary slowdown in the economic recovery which could slow some of the housing market’s exuberance.