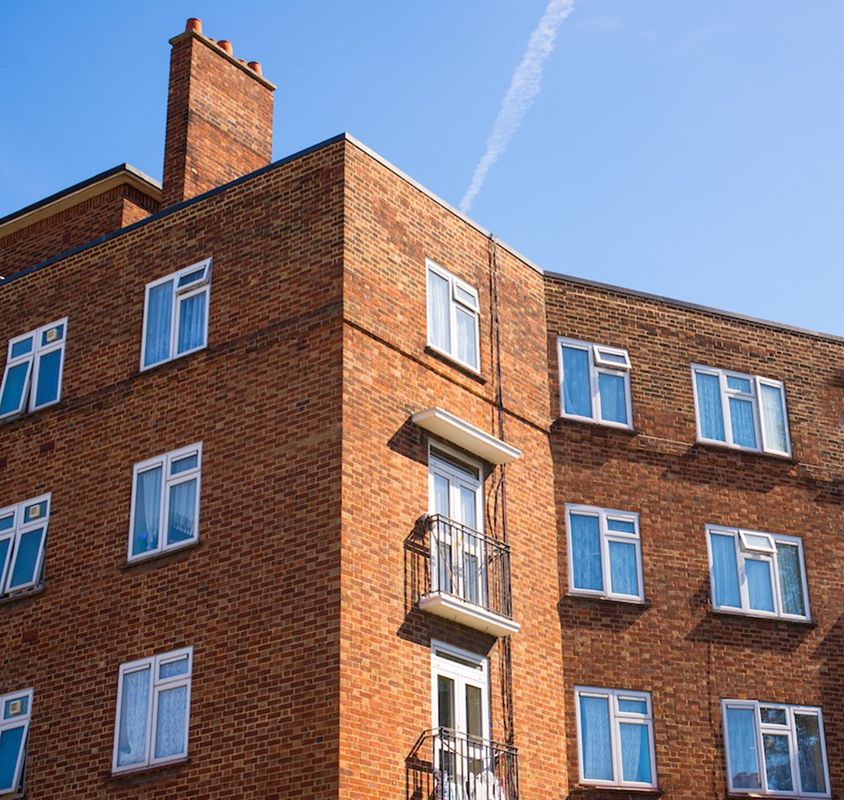 Rental Pricing - How Do We Get the Balance Right?

Rental affordability and availability have hit the news recently thanks to COVID-19, though the story varies greatly from one border to the next.

Melbourne has doubled its number of vacant properties in the last 12 months, with Sydney also seeing an increase in its vacancy rate. Not a bad consolation prize for Victorian tenants considering everything they’ve been through, but disastrous for many landlords – especially those depending on their investment properties as their primary income.

Conversely Brisbane and WA are suffering in the reverse. Brisbane has just 1.5% of its entire rental market unoccupied, with prospective tenants queuing around the block at inspections. In WA, the end of the eviction moratorium in March is presenting a frightening scenario; of tenants, unable to find available and affordable rentals, now adding their names to the already impossible social housing waitlists.

With the average spend on rent considered to be about a third of income, the situation for tenants and landlords is becoming untenable, with new trends in behaviours emerging. Rent bidding is putting pressure on landlords to cover basic costs in high vacancy regions, while low-income tenants are being squeezed out of the market in low vacancy areas.

In some areas, landlords are raising rents or selling up altogether and of course the end of Jobkeeper allowance combined with the changed employment status of many tenants has produced some anecdotal stories of unemployed tenants suffering no grounds evictions. In markets with such low vacancy rates, the combined dangers are that tenants face homelessness if they are evicted from their current property, and landlords fear as a result not only will they not be able to pay rent - they may not leave.

So, what do we do about the restoration of a healthy supply of affordable property across the board? The solutions at this point surely fall with state and Federal governments. Victoria as an example has recently made significant changes to rental laws, making things much fairer for tenants, but much more tenuous for landlords. The result in some cases of this, combined with the high vacancy rate and pressure around rent values, is landlords deciding it’s just too hard and selling up. While in WA, the state government established a Landlord hotline and a Residential Rent Relief Grant Scheme in an effort to stabilise the market. The SNW government has put a 6-month support period in place for the transition, but it seems April and beyond may see the true impact of the pandemic on the rental market finally revealed. Without restoring some kind of balance, the only obvious landing place for many tenants is social housing in tight markets. In high vacancy areas an exodus of landlords and eventual diminished supply may be inevitable.