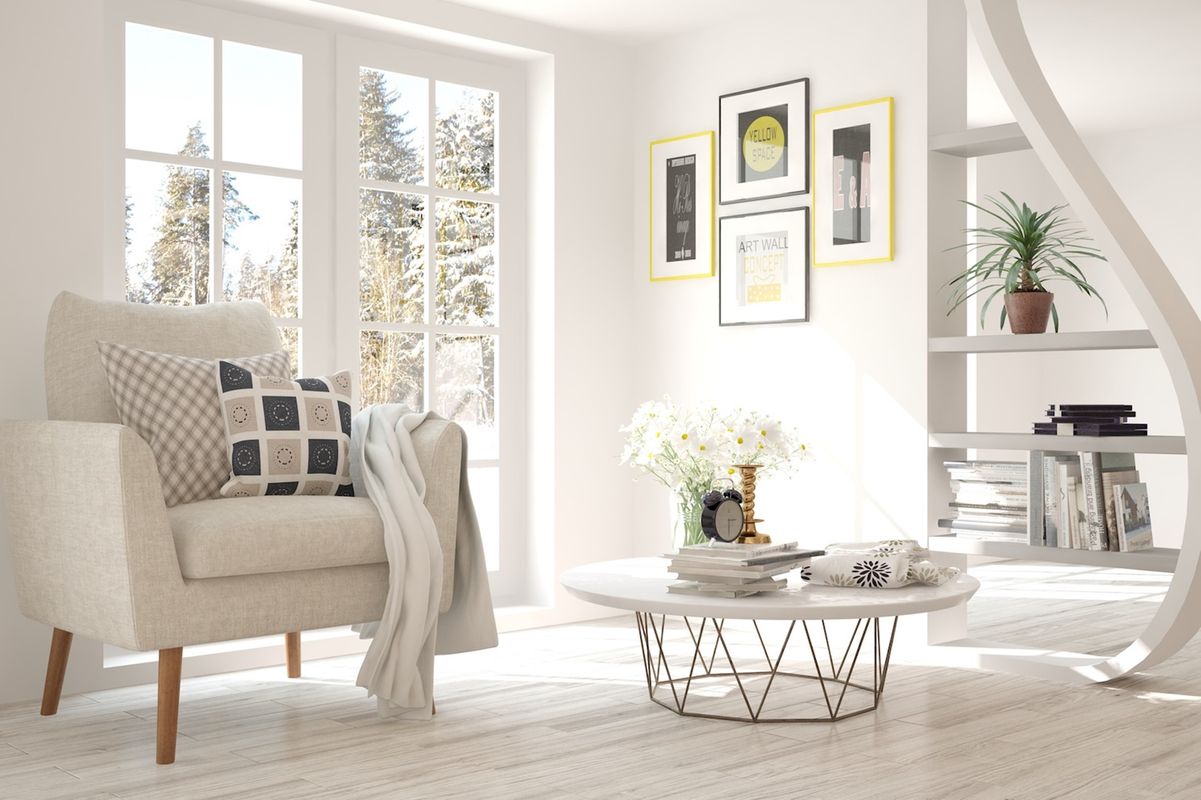 Housing markets around Australia continued to surge in May with CoreLogic’s national Home Value Index up 2.2% over the month. The rise in May was a stronger result compared with April (1.8%), but weaker than the 32-year high recorded in March when values surged 2.8%.

97% of Australian property, whether houses or apartments, whether in the cities or regions, increased in value by more than 1% in the past three months. Such synchronicity is a rarity across the country’s diverse housing markets.

For the second time in three months, growth conditions in capital city home values outpaced the regional markets. The combined capital city index rose 2.3% in May compared with a 2.0% rise across the combined regional areas.

Across the capital cities, the monthly change in dwelling values ranged from a 1.1% rise in Perth through to a 3.2% jump in Hobart. Across the non-capital city regions, conditions were more diverse. Regional NSW led monthly gains (2.5%), while values in regional WA had the weakest result (-0.1%).

The combination of improving economic conditions and low interest rates is continuing to support consumer confidence which, in turn has created persistently strong demand for housing. At the same time, advertised supply remains well below average. This imbalance between demand and supply is continuing to create urgency amongst buyers, contributing to the upwards pressure on housing prices.

Despite the consistently strong headline results, the underlying trends have shifted over the past year. The most expensive end of the market is now driving the highest rate of price appreciation across most of the capital cities, whereas early in the growth cycle it was the most affordable end of the market that was the strongest. Sydney has risen through the ranks to record the largest capital gain over the past three months with values up 9.3%.

Although housing values are now rising the fastest once again in Sydney, at least in trend terms, the annual growth rate is generally higher across the smaller capitals, as well as regional New South Wales and regional Tasmania.

Darwin cracked the 20% annual growth barrier in May, with values now 20.3% higher over the past 12 months. For Darwin dwellings, this is the strongest annual gain on record. Housing values across regional New South Wales are up 18.6% while in Regional Tasmania values are 18.1% higher. The weakest housing markets over the past year have been in Regional Western Australia (0.0%), and also in Melbourne (5.0%) where the extended lockdown has created a more significant drag on the annual rate of growth.

Fresh listings added to the housing market have picked up over recent months, with the number of new listings tracking 15% above the five- year average.